BlogSigns She Secretly Wants You 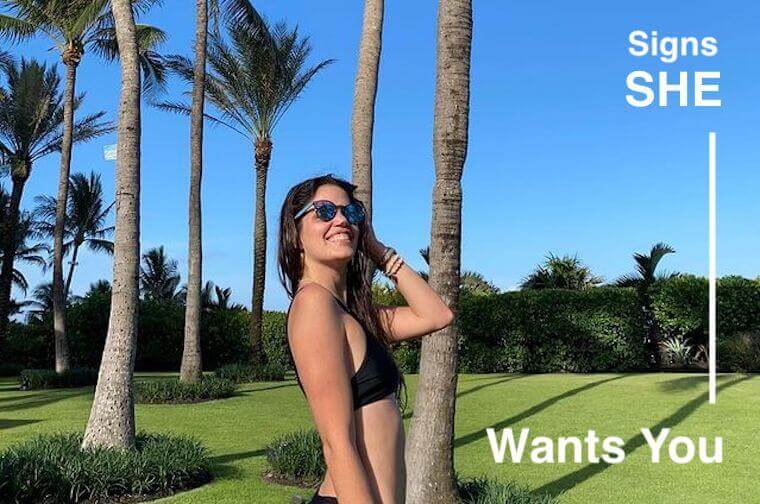 Signs She Secretly Wants You

So there's a girl. There always is, right? But she's mysterious to you, in a way that you can't quite grasp or understand. She won't come outright and tell you that she wants you, but you feel like she might. It's challenging to tell in a world where straight answers don't seem to be used as often.

She feels like a confusing puzzle, one you don't quite know how to solve. Weaving your way through a girl's mind, her desires, and her wants, is like entering a maze in the dark. Most girls won't just state their direct feelings. You like her, but does she like you back?

Not every girl is going to make things easy for you. The way a girl communicates her feelings or desires can be much more intricate than most guys understand. But don't worry, you're not the only one who struggles with this. Girls can generally be pretty difficult to read.

The key to figuring out how she feels can be found when you stop and notice the details. It's all in the little things of life. Each little sign adds up to a big neon flashing light shouting, "She wants you!"

1. It's All About Body Language.

Yes, maybe she's facing you, but is she touching you? Physical touch is one of the most common love languages, and it's important for any solid relationship. If a girl seems like she hugs you for a few seconds longer when she sees you, leans her head on your shoulder, or makes an effort to have her hands on you, she probably likes you. And if she's holding your hand or trying to be even more physical, the odds are she wants you.

It may seem simple, but it means a lot. Some girls can be quite shy, and compliments are the most basic way to say "I like you" to a person! Here are some examples of small compliments that just may mean the world:

No matter what, any positive comment towards who you are, whether personality-wise or physically, counts as a big sign of her feelings towards you.

If it seems like she laughs at every single joke you make, there's a reason. Of course, she probably does think you are funny. But making sure to always laugh means that she wants you to keep talking. She wants you to feel good about yourself because she likes to see you smiling and joking around. The more she can get you to joke, the longer you will converse with her.

Every girl gets nervous around a guy she wants. That butterfly feeling affects how they act. A girl might twirl her hair with her fingers to distract herself from her nerves. Or she may blush more often because it's easier for her to feel embarrassed if she stutters or messes a word up.

Even though eye contact is important, as mentioned early, some girls cannot help themselves. Some will be too nervous about making eye contact at all, but they will fidget enough to tip you off on their nervousness.

6. She Always Keeps You in Mind.

Effort is the sincerest way to hint that you like someone. If she is making the effort to learn details about you and make you happy, you definitely mean more to her than you thought. Here are some ideas of thoughtful things she may do:

7. She Keeps Bringing Up That One Guy.

Some girls result in attempting to make you jealous, to get you to act first. If she doesn't want to make the first move, she may try to push you towards making it yourself. Bringing up another guy may be a test, to see how you react. Making a guy jealous is one of the easiest ways to show his true feelings, and many girls utilize that tactic.

Girls are busy! Between a busy social life, school, a job, and any other activities she might have going on, she doesn't have a lot of time. Even if it seems as simple as hanging out at your house, it's time she sets aside for you. So if she is making an effort to see you, it matters. The time she puts in now shows how much time she wants to spend with you in the future.

9. She Asks the Deeper Questions.

This girl wants to know about your family, your fears, and your biggest dreams. It's because she cares, and you're important to her. Opening up isn't easy, and most girls know that. So if she wants to get to know you more intimately, the personal questions will show that. Learning who you are and what you stand for are great ways for a girl to connect with you.

10. She Jokes About Her Relationship Status.

She's trying to let you know that she's single! Has she joked about how the two of you would be a great couple? She may ask a lot of questions about who you're interested in or with, but that is because she hopes that you aren't with anyone. The more she brings up how single she is or asks how single you are, it's because she's thinking about how she'd like it if neither of you were.

In reality, every girl is different. But they do use a lot of the same tricks! If she wants you, she'll show it. It just might not always be in the way of straightforwardly telling you how she feels. Some girls are really shy, and they don't always know the proper way of telling a guy they want them.

And some are afraid of rejection, so they put the signs out there and hope for the best. It's not always easy to make the first move, especially when you aren't sure if it will be reciprocated. But you'll never know if you don't try, especially with guidelines like this that point out what signs to look for.

Take the time to watch how she interacts with other guys and see if there is a difference between how she treats you and them. It may seem like a girl is being deceived or dishonest for not telling you exactly how she feels. But she is telling you, just in her own way.

Unfortunately, in our society, the world of romance and relationships isn't as easy as just saying what is on your mind. If you can notice the little details, you'll be able to tell whether or not she secretly wants you. 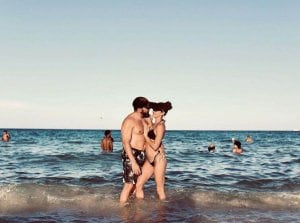 Topics to Talk About 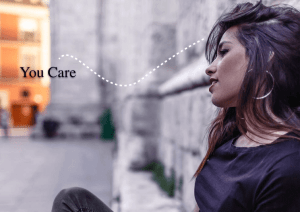 How to Show Someone You Care 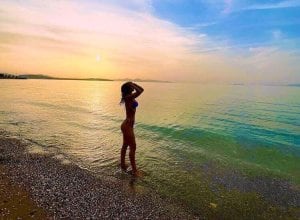 Signs She Wants You to Make a Move 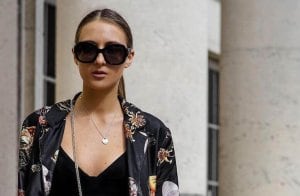 How to Build Self-Confidence 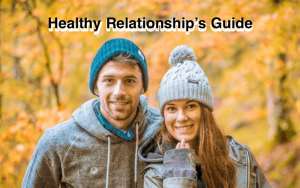 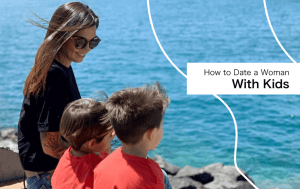 Dating a Woman With Kids

Comments on "Signs She Secretly Wants You" (0)