BlogHow to Break Off Your Relationship Without Hurting Them 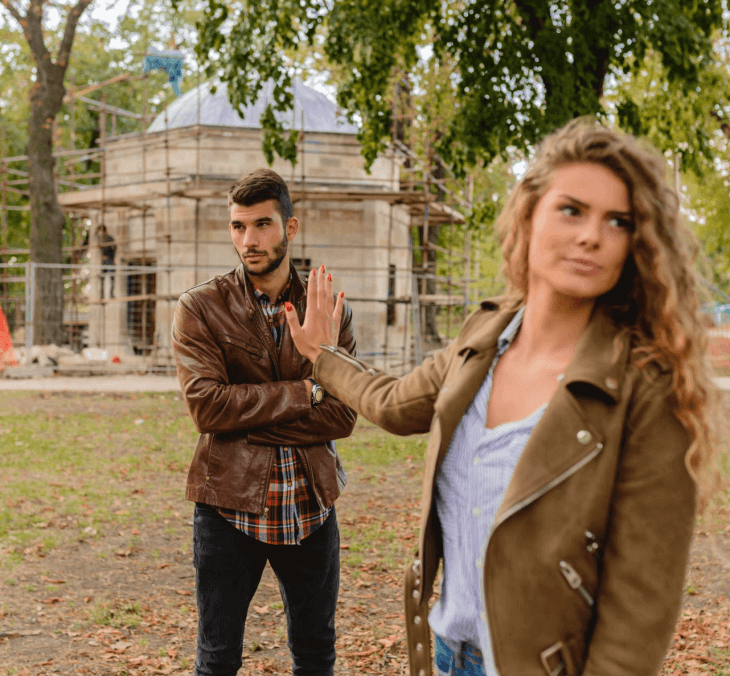 Breaking up is not easy to do, but there are going to be times in your life where you just might have to be the bearer of bad news. Believe it or not, there are ways to break it off with a loved one or a “previous” loved one, without killing them to their core.

Of course, if they truly care, it’s going to hurt them no matter how nice you are about it, but there are ways to do it to soften the blow, without making them want to hurt you just as bad.

If you feel that both of you have tried to fix things and nothing is working, or you two just aren’t compatible any longer, read on to find the many ways you should let someone go, nicely.

10 Tips to break your relationship smoothly

It might sound a little “funny” but you need to understand the entire situation, from all angles, before approaching them with the break-up. Is it really you or is it really her? Did they cheat on you? How long were you together? Do you have kids together?

All of these factors play an important role in the process, as these might be things you’ll need to address during the actual event.

Let’s say, for instance, it is you, you cheated on her, and she genuinely tried to do absolutely everything for you. She needs to know what you did to ruin the relationship and why you would do it to someone who did so much for you.

Letting them know what really happened will at the very least, not knock them on a personal level, although it might make you look bad.

Nevertheless, they need to know the truth. Now if they did something to cause the demise, it’s ok to let them know that also, it will at least help them in the long run possibly with their next relationship.

Try to let them know in a respectful way what they did to hurt you or ruin the relationship. Typically a relationship won’t just fall apart at the drop of one dime, but at the drop of many dimes over time, so it’s important to note each time it fell short.

2. Approach at the Right Moment

The timing and location for the break-up is everything, even if you are ready to do it right now, if right now is in the middle of her grandmother’s funeral, it can wait. Important dates are also off-limits, no birthday, no anniversary, no holiday, and certainly nobody’s burial day, are the right days for a break-up.

Location is everything also, again, a funeral or a church setting wouldn’t be the best place to break-up. Honestly, most people prefer a private space with nobody around, if they are going to get dumped.

While there isn’t really a day or location that works well with breaking up, there are days and places that work more so than not. Her home or a private place that you have to travel to might be your best bet. You really don’t want to make her travel any distance at all just to be broken up with.

3. Don’t Ignore Any of the Problems That Exist

The worst part about breaking up is not understanding or not knowing where it went wrong, or why it went wrong, so it’s important to call out the problems in the relationship.

Don’t be harsh, but don’t lie or exaggerate either. If you feel like you just can not commit right now, say that. If you feel like she didn’t give you enough affection, voice that. Address any and all problems that have led to the demise of the relationship, without being rude or disrespectful.

Even if it’s you and not her, don’t use that cliche saying. Using cliches gives off the notion that you really don’t care, possibly never even cared, and you aren’t even serious about the break-up.

As much as it hurts both parties, just being truthful the whole way through will benefit both of you in the long run. After all, we all know just how much previous relationships can affect future ones, so do yourself a favor - don’t be cliche.

5. Never Use the Phone, Internet, or Another Human to Do Your Dirty Work

We’re all used to the phone and internet holding all of our dirty secrets, but don’t let it do the talking for you, especially during a break-up. There is nothing worse than being dumped through a Facebook post or logging on to find out that your boyfriend is now single.

That’s weak and childish, you didn’t deserve them in the first place if that’s how you end it. Also, never allow someone else to do the work for you. The only thing worse than reading about it online is having someone else tell you that you’re being dumped. Do it in person, face to face, just the two of you.

6. Allow Them the Time to Voice Their Feelings

No matter how irrational they may be, you’ll have to allow her (or him) to voice what they feel as well. After all, you’re in a relationship with them and not in a “one-man-ship” with yourself. If you do all of the talking, they’ll think you’re a jerk and blame the whole relationship on you. And when they do voice their opinions, don’t get upset and tell them they’re wrong.

They are right in the way they feel, whether they’re right about the situation or not. If they aren’t saying anything, politely ask them what they’re thinking about or how they are feeling. Letting them have the floor to speak shows that you respect them and you respect what you have, even if it is ending.

7. Answer Their Questions and Explain Yourself

This goes right along with not over-exaggerating or lying, you let her know how you feel truthfully and explain yourself. Let them know exactly what happened that made you start feeling this way, and she’s more than likely going to have questions - answer them truthfully. If she asks “how long have you been feeling this way?”, tell her.

If she asks “are you looking for someone else?”, tell her. Even if it’s the answer she does not want to hear. Your reputation with the ladies (or men) will go such a long way if you are known as a truthful person, even in your worst moments. Even if she doesn’t have questions, or doesn’t say anything, offer her the floor to speak after you’ve spoken.

8. Don’t Hide or Diminish the Feelings You Used to Have

It’s super hard to keep your cool during a break-up, whether you’re on the receiving end or dishing it out. But imagine being in love with someone for three years and then being blind-sighted by a break-up, just to be told that you were never really loved in the first place.

Don't ever discredit or diminish your feelings that you had at one time for them, in fact, let them know what you loved about the relationship and the times you had together. Acting as if you never cared in the first place is a huge blow to the ego and can hurt you both in the long run, especially in future relationships.

You don’t have to list out every single thing you loved about them or the times you spent together, but do let them know that there was a point in time when you felt like they were all you would ever need.

While you’re letting her know that there were good times in your relationship, you don’t want to cross that line of offering false hope. If you know it’s over and for good, that can be said in a polite way.

It’s ok for two people not to be compatible any longer, and nobody has to do anything wrong for that to happen either. This tip goes along with being 100% completely honest with everything.

Don’t make her feel that there might be another chance in the future if you know in your heart that’s not true. On the flip side, if you think that maybe in the future say after you get your own life together, you might want to meet up again to see where things go - say it. But don’t fake anything or offer any hope that is not true.

It doesn’t matter how “good” it may feel, having sex after a break-up creates confusion, even if she says she’s totally fine with it. She’s lying, her heart will not be fine with it. Instead, she’ll be even more confused than she was when you broke it off with her.

Having sex just brings back all of those memories, emotions, and gives her hope again, even if she claims the opposite. She’ll think that by having sex again that means you still want to be with her, or that she can still claim you, and then you’ll have to break up with her all over again.

In closing, breaking up can be super difficult for both parties involved, but if you take the tips we addressed above and let them down easy and truthfully, it will certainly be a much smoother process.

We promise that she will thank you in the long run after she’s had time to get over it and move on. You won’t be known as the jerk ex-boyfriend that strings women along, turning good girls into psycho ex-girlfriends. Your future wife will thank you also. 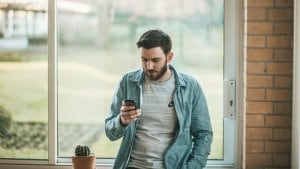 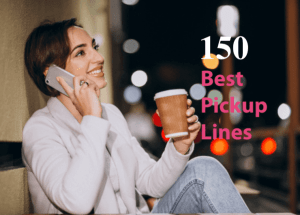 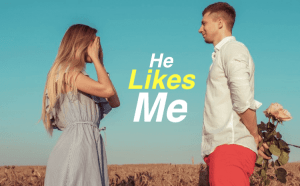 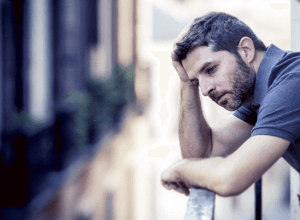